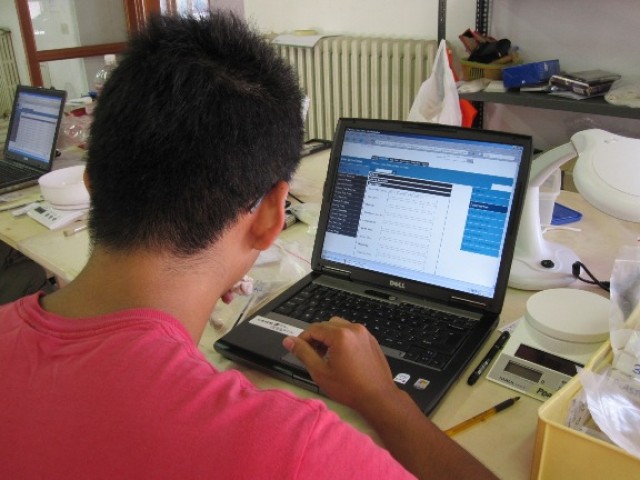 The Portus Project is an AHRC (Arts and Humanities Research Council) funded project which analyses Roman Towns in the Middle and Lower Tiber Valley focussing on the site of Portus. The site covers the harbour environment around the Hexagonal basin of the Port of Trajan.

ARK has been used on the project since September 2007 to register practically everything about the ongoing excavations of the site. Like other projects using ARK the Portus Project uses the modules: Context, Samples, Plans and Sections.

In addition, the File module was created exclusively for the Portus Project. It automatically registers all files used in the project and moves the files to specific folders. If the file is a photo it will use the lightbox application to present the photo and other file types such as movies, DXF and PTM will also be presented through appropriate applications.

An open source solution to project recording. Get ARK Now